Shopping Cart
Your Cart is Empty
Quantity:
Subtotal
Taxes
Shipping
Total
There was an error with PayPalClick here to try again

Thank you for your business!You should be receiving an order confirmation from Paypal shortly.Exit Shopping Cart

and started singing at the age of Six (6) years old, but it wasn't until he was Sixteen (16) that he started singing professional with his group " The Nine Lives " as they the entered and won every talent contest, singing at school functions and dances, like all the hops, Jr. and Sr. proms in fact they were so busy singing at others, that they missed going to their own functions, but that was okay as they were on their way to becoming one of the hottest groups in the Bay Area. It wasn't long before the Nine Lives was touring the performing the first recording " It's a Grand Day and Just For Fun " written by their manager Steve Rein.

Nine lives would spend Rey T's teen years traveling around the world singing and dancing and honing his talent, which would set the stage for when Rey T would become the lead singer and focal point of Raymar and the release of his 1st single " I Eroctic " on the " Music Inc. of Oregon ", but after having moderate Success Rey T started the group that would change his life forever " SpeCial ReQuest " and they would go on to release their first single " April Fool " and then Six (6) albums would follow such as: Pour The Wine, I Know A Secret, Tease, Heavenly eyes, Special Request , The Red Album.

Rey T. didn't stop there as he and SpeCial ReQuest went on to sign with Tate Music Group (TMG) and are about to release their Seventh and most anticipated Album entitled " I'm The Only One " which has already spun the title track to #8 on the World Charts and big things are in store for this chart topping group as Rey T is called the ultimate entertainer not just a singer, but the show stopper himself with a range that allows him to sing any and all genres.

Rey T is often imitated, but never duplicated as his signature voice as given him longevity in this ever changing world of music, as any knows once you here a song being sang by Rey T, there's no doubt in anyone's mind as the next thing said is " That's got to be Rey T singing "

Rey T at the Pink-Fest in Fairfield, CA again with the Caravan of All-stars

DOWN AND OUT VIDEO BY SPECIAL REQUEST FEATURING REY T

Special Request featuring Rey T surprises the audience with a Blues Medley that proves they are amongst the elite in the business today, the performance was MASTERFUL! 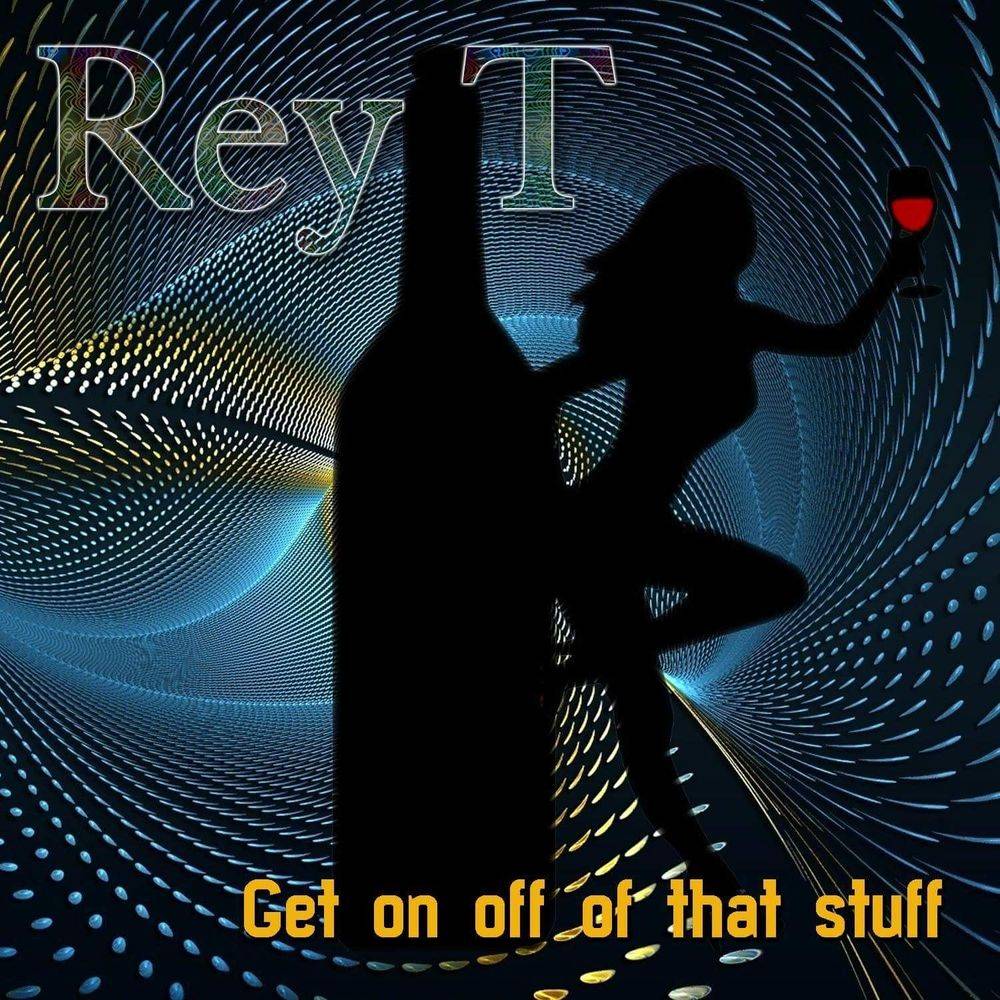 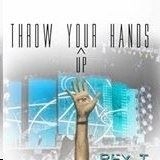 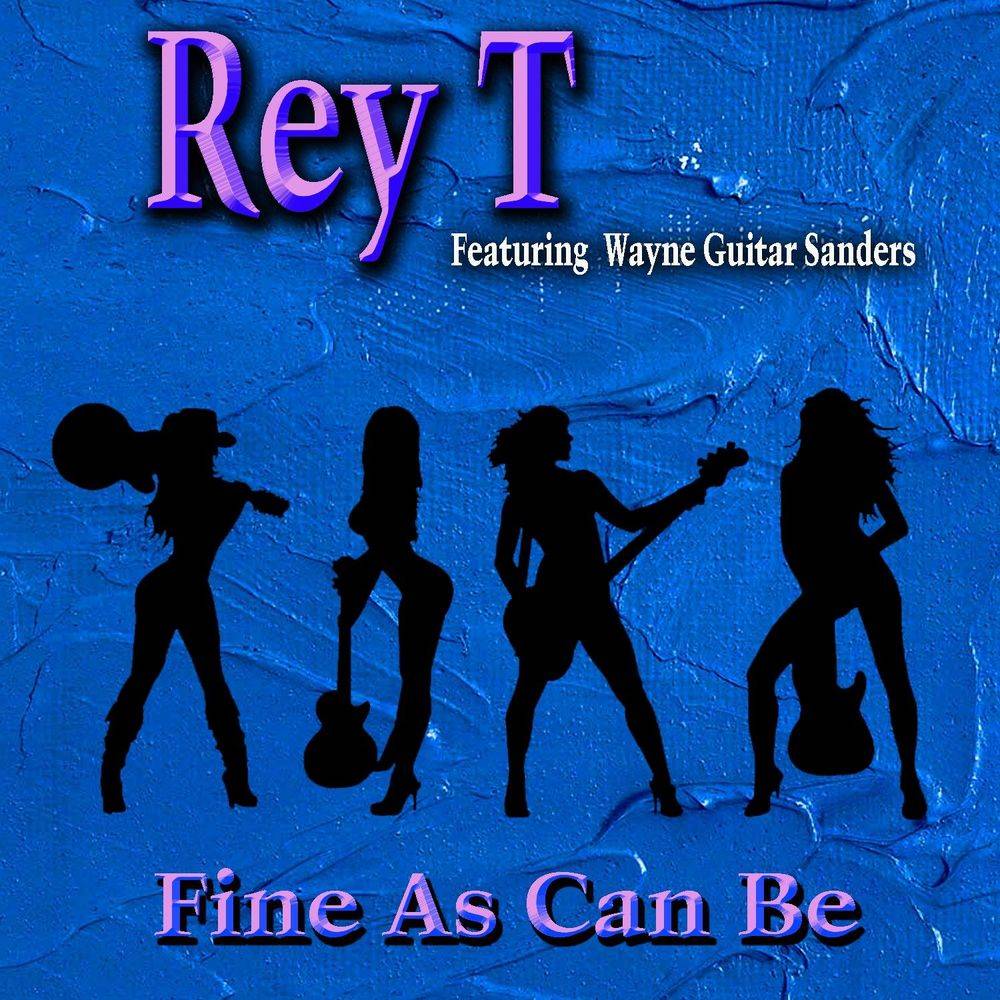 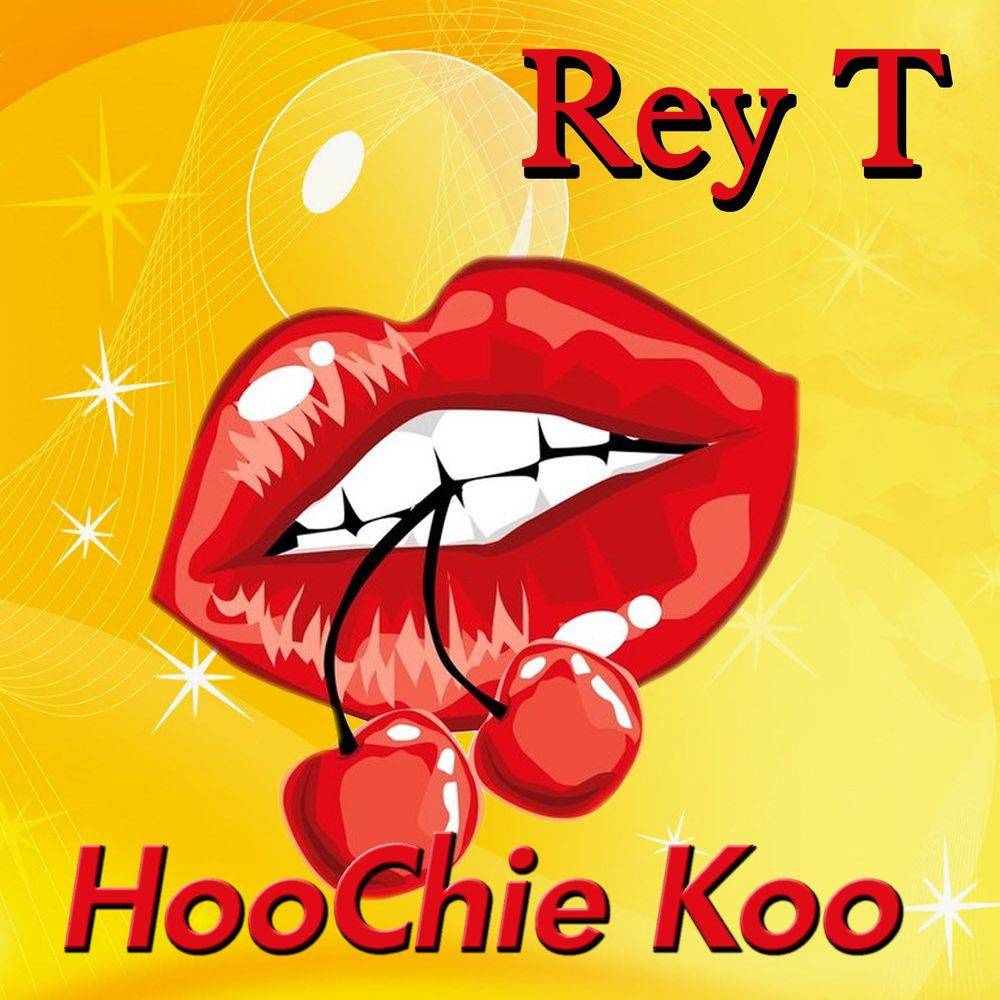 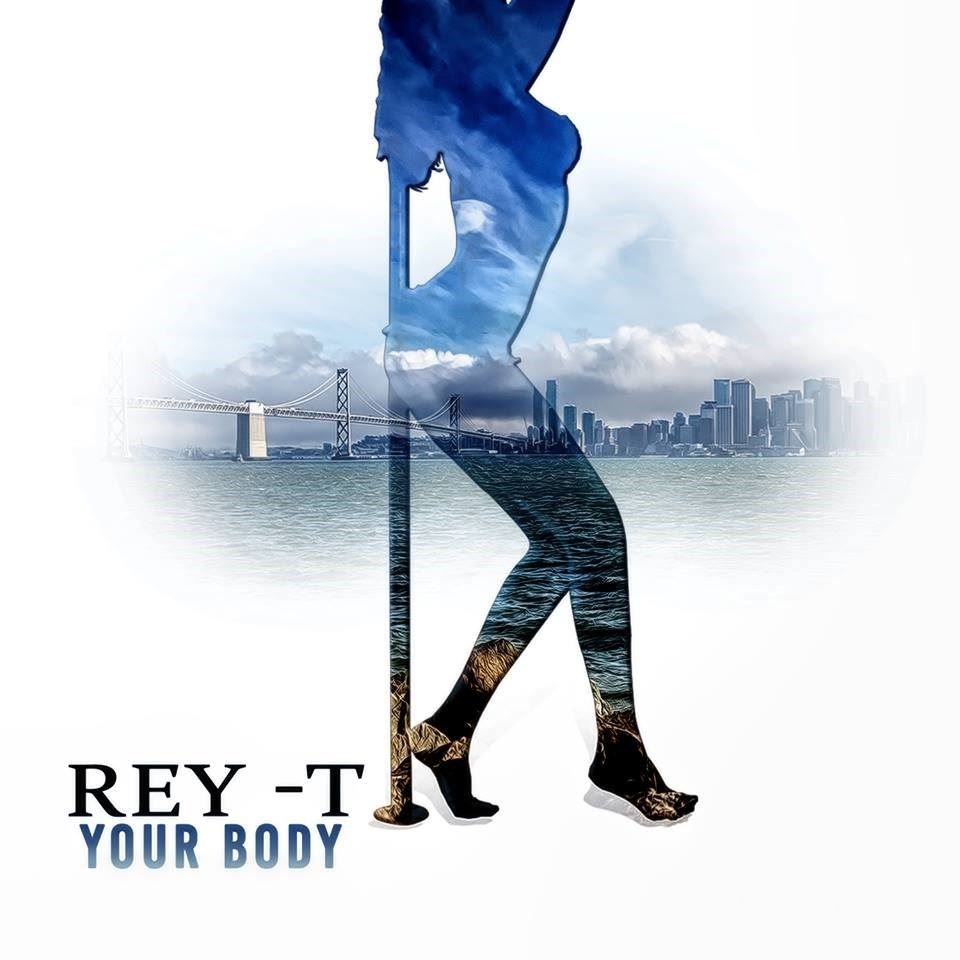 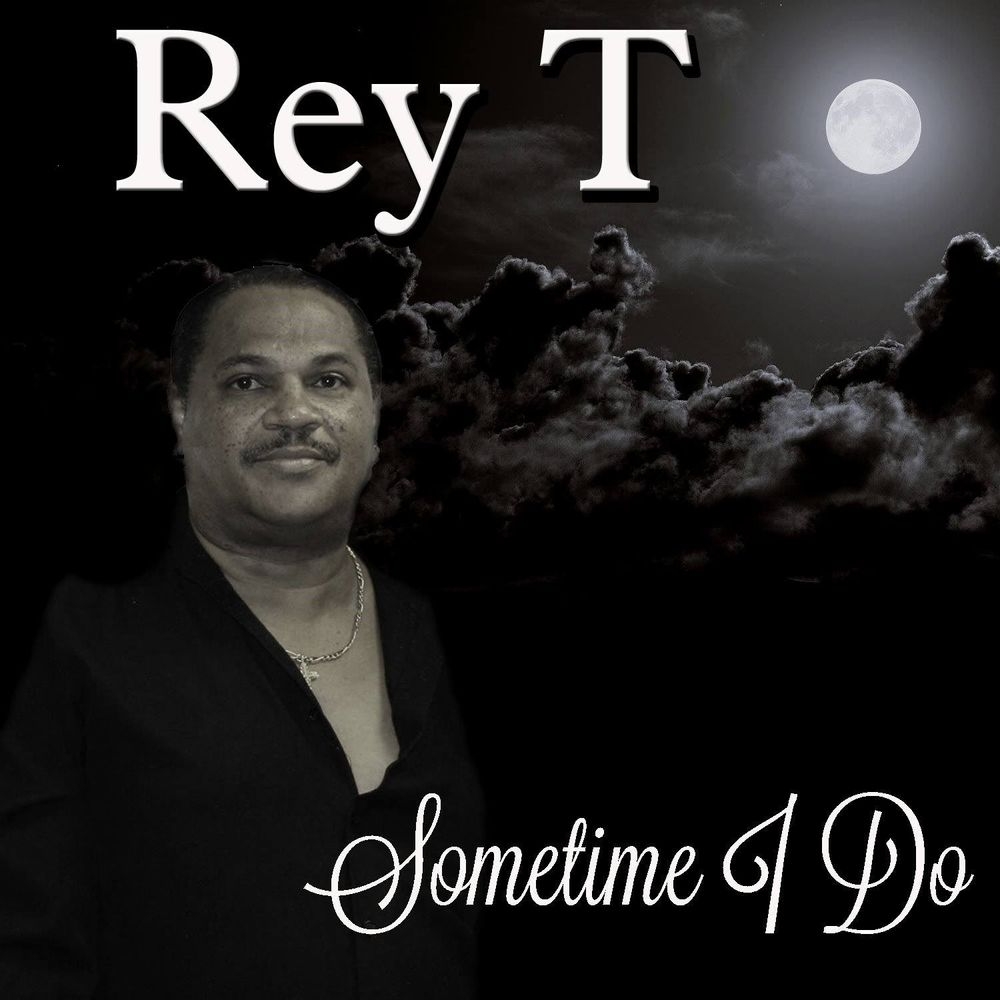 You Bring Out The Best In Me

You Bring Out The Best In Me

I Know a secret